Negligence in a Car Accident: What Is Common Law Negligence? 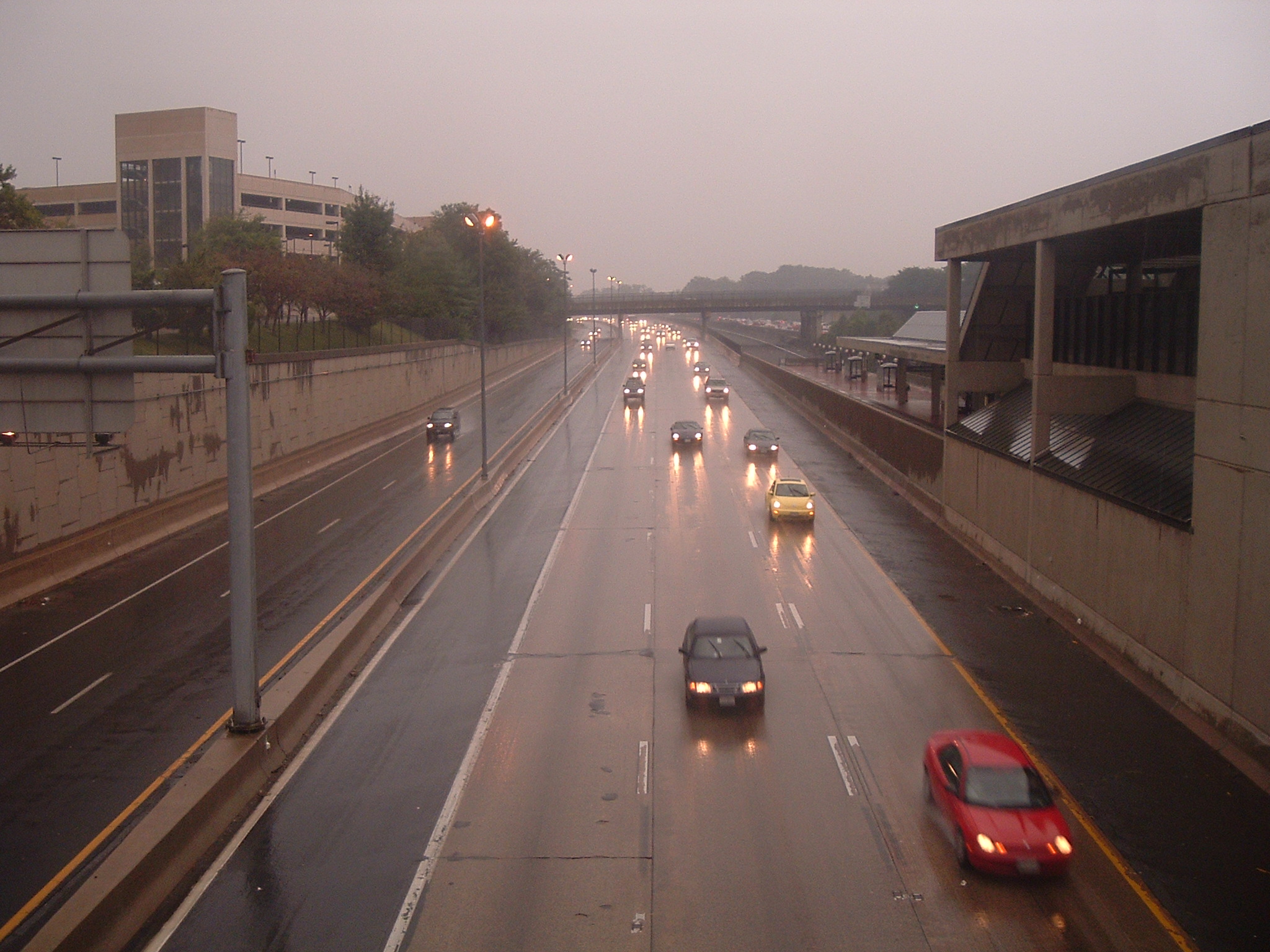 In North Carolina motor vehicle accident cases, there are multiple ways to show that another driver was Negligent in causing your automobile accident. One way to show that another driver was Negligent is known as Common Law Negligence. Common Law Negligence refers to a person’s failure to act with ordinary care to protect himself and others from injury, harm, and damages while driving a motor vehicle.  Ordinary care is the amount of caution that a reasonable person would use under similar circumstances to how your car accident occurred.  If the other driver fails to use ordinary care in causing the accident, then he is negligent.

For example, let’s say that before your car accident, you were traveling on a highway and it was pouring down rain. The posted speed limit for the highway is 65 miles per hour. However, because of the heavy rain, you and the motor vehicles around you were only going 55 miles per hour so you could safely travel along the highway during the rain storm. Then, another driver suddenly rear-ends your car and it is determined that the other driver was traveling at 70 miles per hour when the collision occurred.

In this situation, the other driver would be Negligent in causing the car crash and would be considered to be an at-fault driver. This is because the at-fault driver did not use ordinary care while driving his car. The at-fault driver did not use ordinary care because not only was he going 5 miles per hour over the speed limit but he also failed to reduce his speed while driving in a heavy rainstorm like you, the other drivers around you, and like a reasonable driver would drive on a highway in a heavy rainstorm.