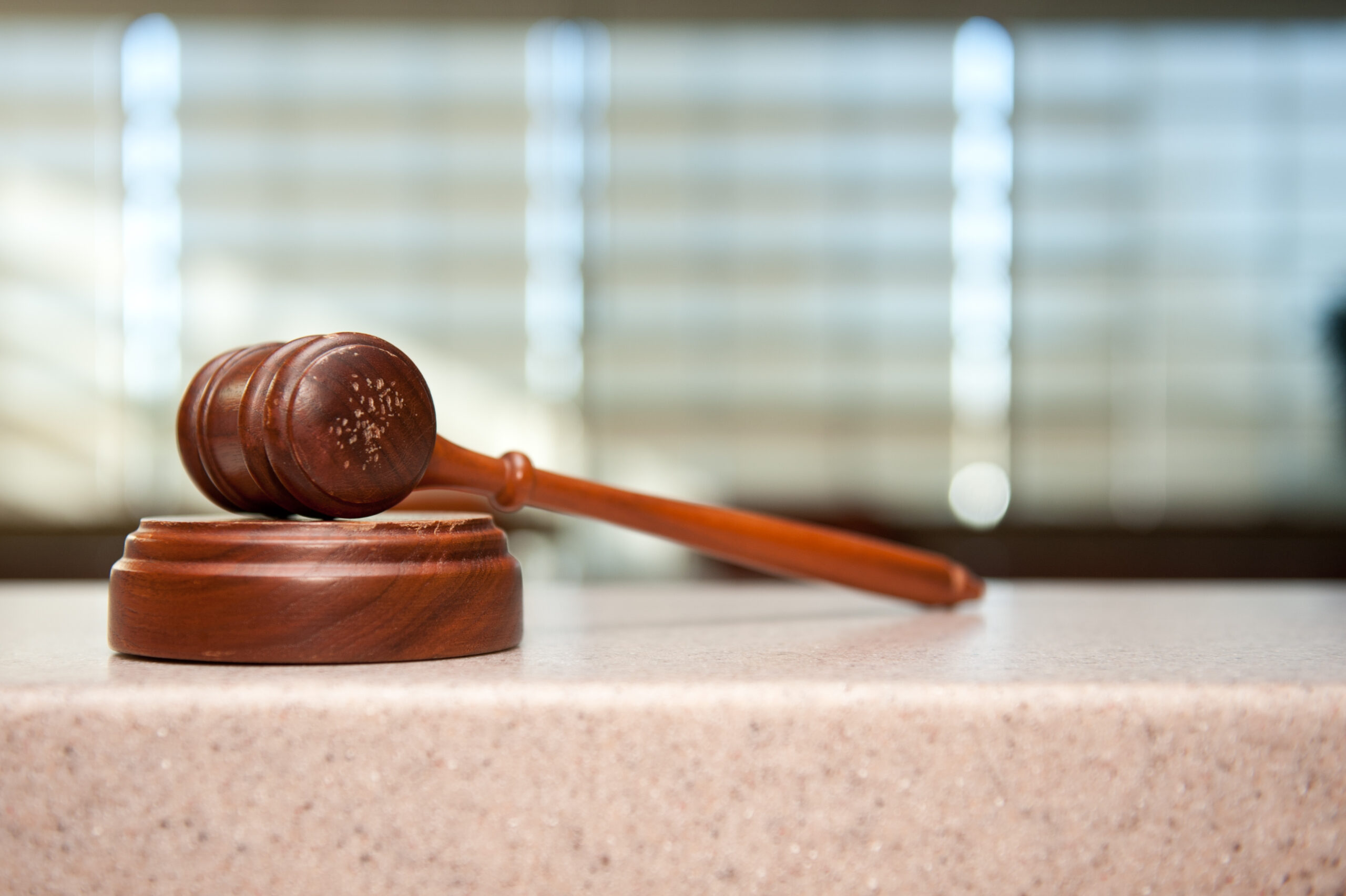 If you have suffered a whiplash injury or cervical injury in an automobile accident and want to know what your case might be worth, please feel free to contact us through the red contact box on this page.

Please note that the below cases were not handled by Kreger Brodish LLP. These are cases that were recently (end of 2012) decided in Superior Court in Gaston County by other attorneys in North Carolina. Below is a summary of three recent cases (end of 2012) that were decided in favor of the defendants largely based on (1) the amount of property damage to the plaintiffs vehicle and (2) the plaintiffs prior/subsequent injuries. As you can see, in these particular cases the juries put a lot of weight to the fact that the plaintiffs’ vehicles sustained very little damage. Additionally, the juries put a lot of weight to the fact of whether or not the plaintiffs sustained prior or subsequent injuries. The most common type of auto injury cases that we handle involves a rear end collisions that cause our client neck and back pain. These types of injuries are often referred to as “whiplash” or “soft tissue cervical” injuries.

We tend to receive a lot of questions about what type of settlement or jury verdict can be expected on these types of cases. As you might guess, the answer depends on the merits of your case. There are a lot of factors that can increase or decrease the value of your case. The cases described below were not handled by our attorneys, and illustrate how important the amount of property damage involved in your accident and your prior medical history can be on your outcome.

The first case resulted in a verdict for the Plaintiff for just $3,000. The case involved a 47 year old woman (plaintiff) that was stopped at an intersection when her vehicle was rear-ended by the defendant. The plaintiff’s vehicle sustained relatively minor damage (less than $1,500). The plaintiff had a prior history of neck and back injuries, and the plaintiff alleged that she sustained an aggravation of her prior neck injuries. The defendant argued that the plaintiff’s injuries were not aggravated from the accident because the impact of the accident was minor and did not cause much property damage. As shown by the low verdict, the jury bought into the argument of the defendant.

The second case resulted in a favorable outcome for the defendant. In this case, a 24 year old female sought recovery from two defendants that were involved in a chain reaction rear end accident. The damage to plaintiff’s vehicle was minor, and the defendants again argued that the plaintiff’s injuries could not have been caused by the minor impact. The plaintiff sustained over $9,000 in medical bills, and the case ultimately was settled prior to trial for just $4,000.

The third case resulted in a verdict for the Plaintiff for just $1. This case involved a 39 year old woman that was rear ended while driving on Interstate 85. The plaintiff’s vehicle again sustained very minor damage. The defendant argued that the plaintiff was not injured in the accident because the damage to the plaintiff’s car was so minor (in essence saying “if you were injured, it was from something else”) and the defendant also argued that the plaintiff appeared to suffer a subsequent neck injury after the accident (based on information found during discovery). Again, as shown by the jury verdict of just $1, the jury bought into the argument of the defendant.